I thought I would be homesick here, but I didn't. Here I have been enjoying freedom. For example, in school most of the teachers allow students to use phones and eat snacks. Also the school ends at 2 pm.

The first day of school was good. There are a lots of students in Prairie Point. I couldn't make friends in the school. I was very nervous, because I thought that everyone was staring at me. Everyday of school was like a party. In language arts they were doing debate. Debate was fun and they had great speeches. I used my brain a lot in debate.

We went to Mexican restaurant and it was delicious. I think it is my favorite restaurant in America. I tried to have get something interesting. I decided on a chicken quesadilla that a chicken and cheese in the tortilla. It was my buddy's mother's birthday so we went to the delicious restaurant. We had a good time in America. I also made Japanese foods when my buddy and I were home alone. She likes the food.

The weeks after we went to meet my buddy's other two brothers and his name is Jake and Alex. They were kind. We were going to see Jake's concert. It was funny because when break time Jake and other little group of teams made themselves a song and sang without playing the instruments. Then next week later we went to Minnesota. It was colder than Iowa. We went there to see the famous band concert. At the end of the concert they make a line and I went to the line, then went to the stage. The band is the Irish band.

I have been having a good time here. I think a lots of people are scared to go for the home stay in Iowa, but actually there are more freedom here than Japan. Also we can learn a lots of things here. 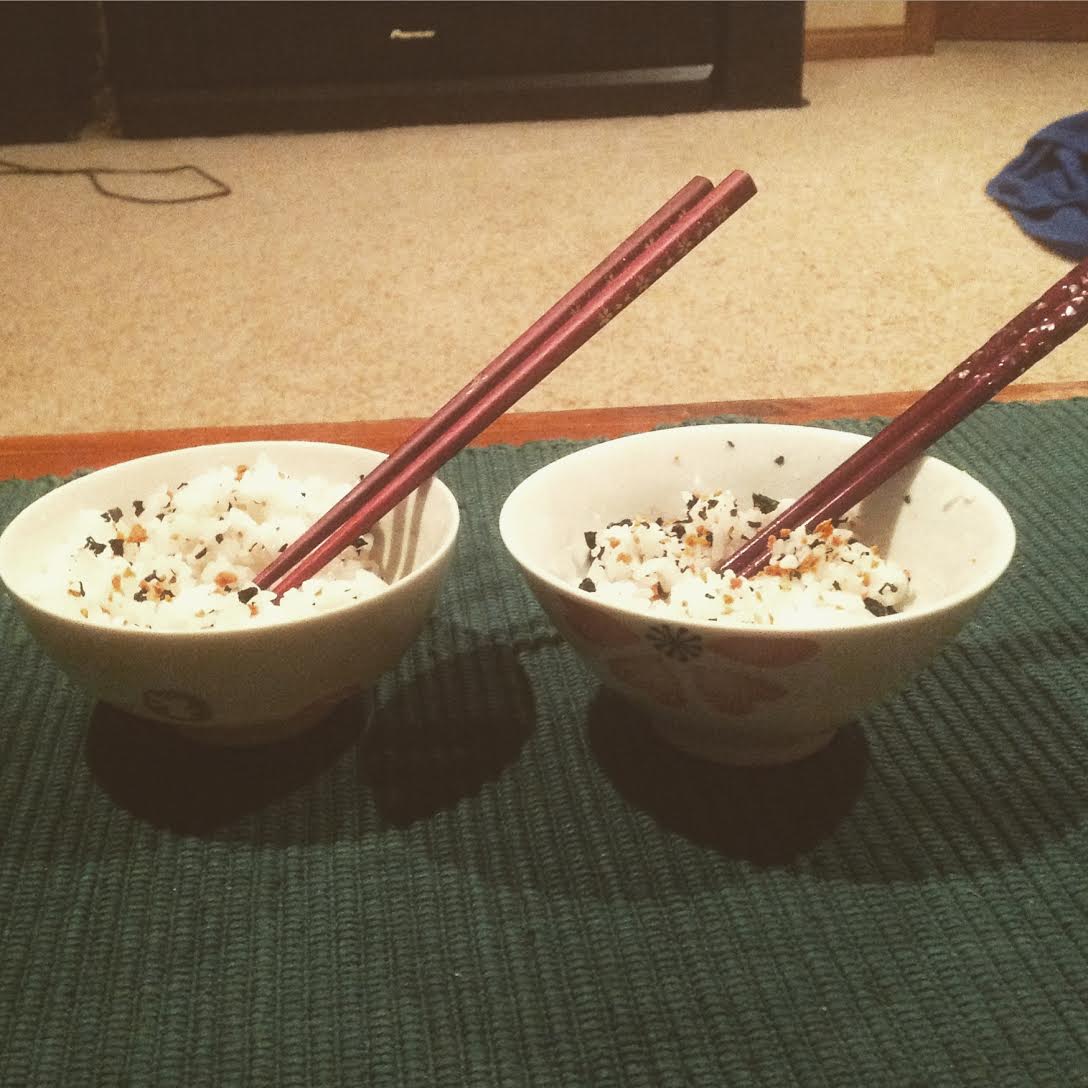