Hi, my name is H T. So far, I’ve been doing very interesting things during my stay in Iowa. Sadly, my school is now in spring break. I was sad to leave my friend. I felt like I had known them much longer than about 2 weeks. My buddy’s best friend lives near my buddy’s house, so we can hang out with him, but other friends, I won’t have any more chances to meet. My host family is very kind and caring. A few days ago, they took me on a tour of Cedar Rapids and Marion area. They told me about the flood that struck the Cedar Rapids area in 2008. I had never heard of the flood. Though, the flood had wiped out a huge area of the city. We drove all around town to see many interesting things. I don’t want to ruin the surprise for when I present my scrapbook at the farewell party, so I’ll just tell you a few of the things I found on the tour. I saw the factory where they make the Quaker Oats cereals such as Captain Crunch and Life cereals. You knew cereal they were making that day, because you could smell the cereal from the car. I took a picture of the huge factory, so I will post that later. I also saw a lot of bald eagles along the Cedar River. That’s the river that flooded in 2008. I also saw a corn starch making company. I think they are supplying Quaker Oats. It smelled kind of disgusting.

My time in school was very interesting and a good opportunity for me. I don’t know if anyone knows this, but I have lived in the U.S. before, but I thought it was a different experience for me. When I lived in the U.S. before, I had lived on the West side of the country, so it was warm there. Therefore, the school was more open. Such as, to get to the cafeteria to your classroom, you had to walk outside. Here, you can go anywhere you wanted in the school without having to step outside. I found a huge difference in how we define the term study hall at my buddy’s school and Gyoshu. At Gyoshu, we define study hall as a place where people that forgot their homework go. At my buddy’s school, they define it as a place where you get one period for self study, or as a time where you can talk quietly with your friends. Also, what we do in gym is different. We’re doing archery here. It was fun, because I’ve only shot about 2 or 3 times before.

Today, everyone woke up late, because we stayed up late last night. We also watched the movie Mocking-jay, which I haven’t watched before. I had watched the first movie in the series, but I haven’t watched this one yet. It was good, so I recommend it. Yesterday, after I said all the goodbyes to the friends I made, my buddy and I went to hang out at my buddy’s friend’s house. We played on the Wii and played on the computer, and had a Nerf gun fight. Luckily, no one was hurt. I’m excited to see the ice hockey match tomorrow, and meet everyone again.

I hope everyone reading this could see that I was enjoying my stay in Iowa. See you again soon! 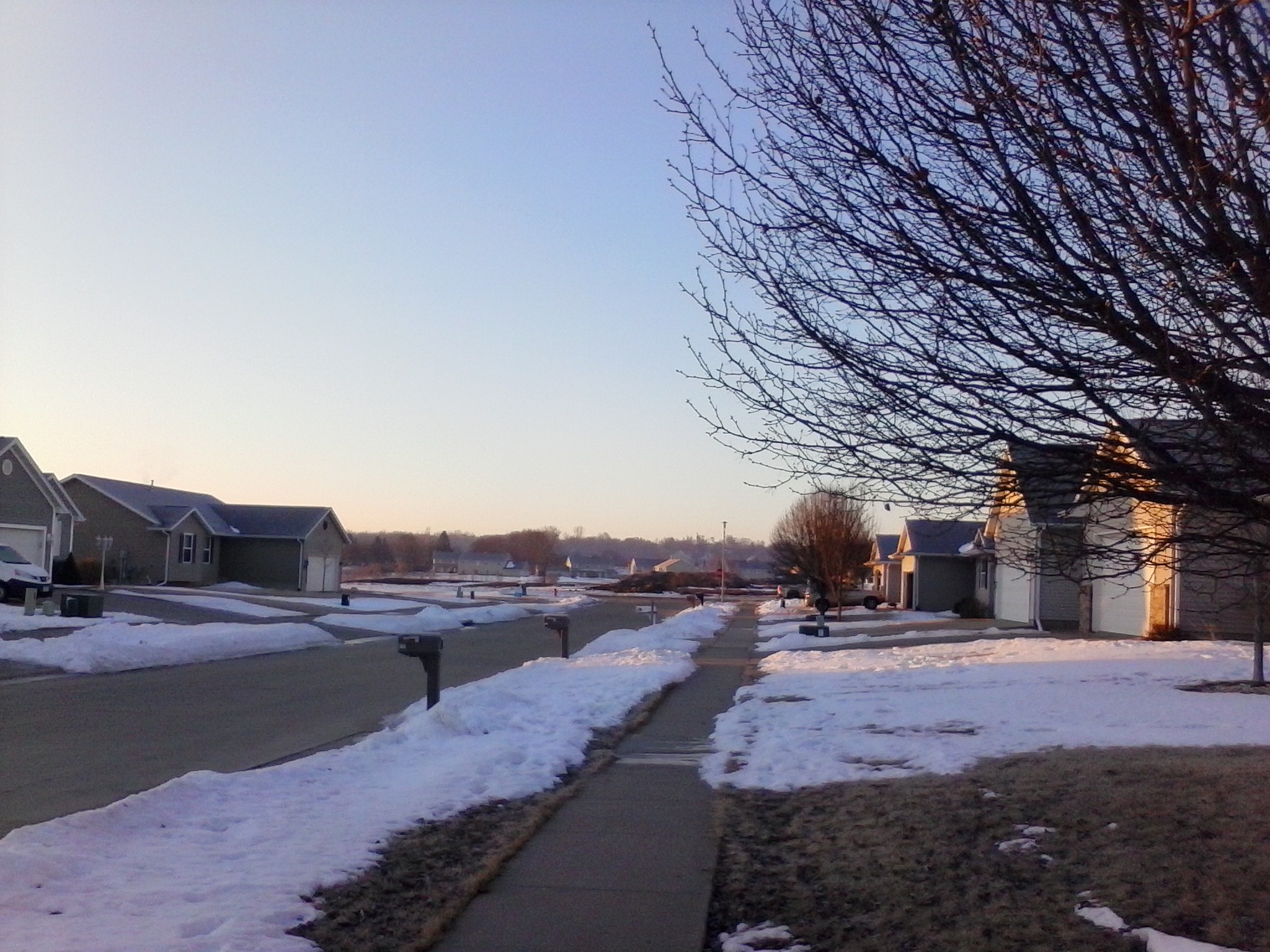